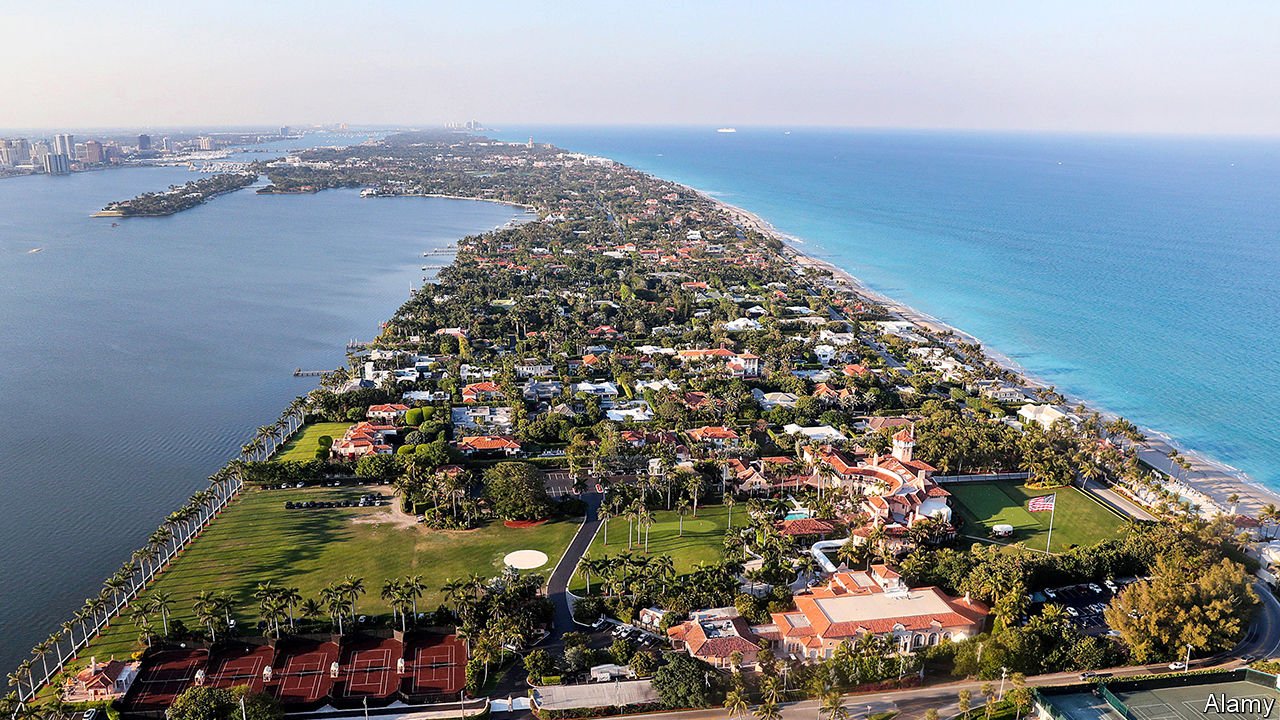 Redefining Airport Assistance Services, we at JODOGO aim to make your experience smooth, hassle-free and a memorable one. Our team is expertized at giving you a unique and luxurious VIP-like experience from the moment you step into the airport until you reach the destination and take care of all the travel formalities, be it international or domestic, while you can sit back and relax.

Palm Beach International Airport began operations in 1936 as Morrison Field. It was named in honor of Grace Morrison, a key participant in the planning and organization of the airfield. The first flight departing the field was a New York bound DC-2 operated by Eastern Air Lines in 1936. The airport was dedicated on December 19, 1936.

In 1937 the airport expanded beyond an airstrip and an administration building when the Palm Beach Aero Corporation obtained a lease, built hangars and the first terminal on the south side of the airport. The new terminal was known as the Eastern Air Lines Terminal.

Book your airport assistance services with JODOGO now to avail a smooth, hassle and worry-free experience at Palm Beach Airport with our professional service.

With numerous selections of bars, cafes, and restaurants serving delicacies from around the world, you don’t have to leave the airport to go on a culinary adventure.

If you need assistance at the Palm Beach International Airport, we at JODOGO are always ready to help. With our airport assist services, you can save time and explore instead of standing in queues and missing out on experiencing the activities Palm Beach International Airport has to offer to its passengers. Enquire by contacting JODOGO directly at +1(325) 225 5550 or book the services you want through the request form, after which you will receive a confirmation call from our representatives as soon as possible.

You can also enquire about more services offered by JODOGO at Palm Beach Airport through our request form:

Our Meet and Greet services include a representative who will meet you at the decided meeting point within the airport terminal building or any other specified point* as requested with a name card and a bouquet of flowers (if requested) and guide you to the required gate for departures/ transfers.

Wheelchair Assistance is a special assistance service offered by JODOGO. To avail this, a request has to be made when you book for our services through the request form (https://jodogoairportassist.com/request/create). You can also request Airport Wheelchair Assistance at Palm Beach International through the Booking Office from where you have done your booking/ticketing.

Need some medical assistance? Palm Beach Airport is equipped with an Airport Clinic, which can provide you immediate assistance in case of emergency.

For further information, please ask to the airport staff.

Regarding lost items, the Lost & Found Office is ready to provide assistance whenever you may need it. Opening hours: From Monday to Friday, from 08:30 am to 04:30 pm.

There is free Wi-Fi available through the terminal.